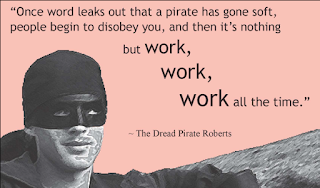 Email ThisBlogThis!Share to TwitterShare to FacebookShare to Pinterest
Newer Posts Older Posts Home
Subscribe to: Posts (Atom)
Jesus said to him, "Follow me, and let the dead bury their own dead."
--Matthew 8:22
I beg to dream and differ from the hollow lies.
--Green Day